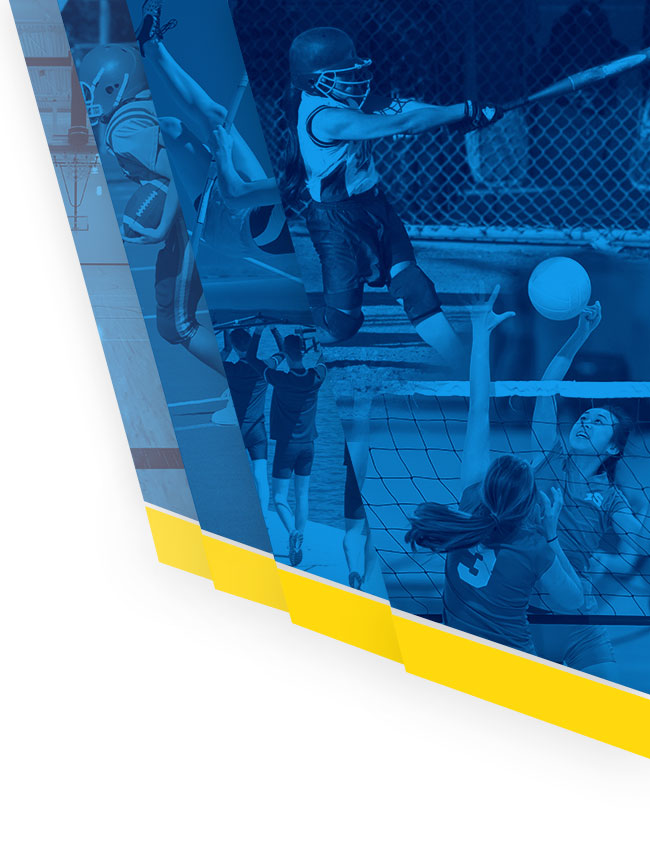 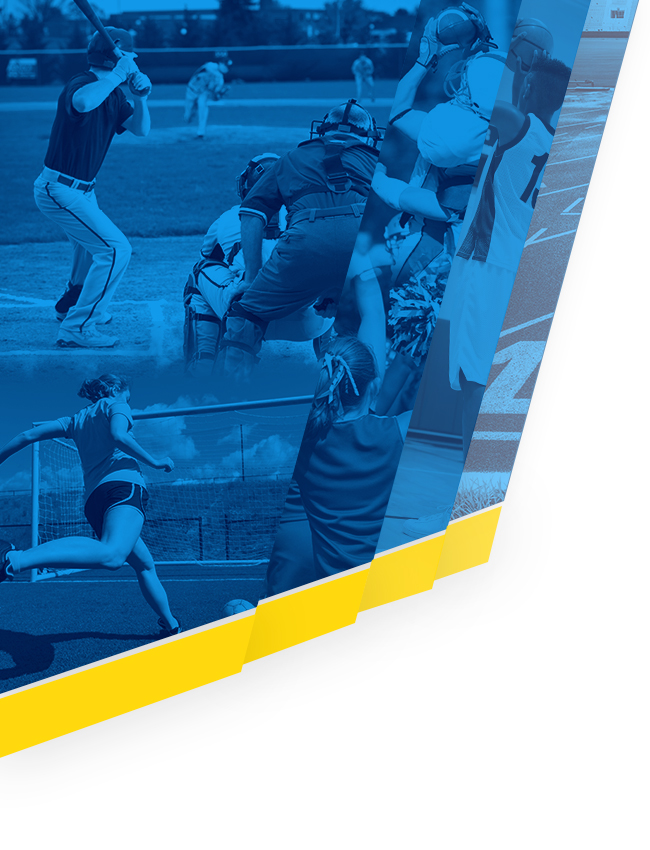 Four Independence players scored in double figures in a 67-53 nonconference win at Wellington on Tuesday.

The Blue Devils, who improved to 2-2 on the year, found their groove early as they led after the first quarter, 25-12.

“We had a really, really good practice on Monday where we were getting after it a little bit, diving on the floor and we just put it together,” Independence coach Kyle Johnson said. “After that Parma loss, we really focused on playing hard, getting on the floor, winning those 50-50 balls and we came out of the gates and really got after for I think for the first time all year. Right from the tip, we played harder than them and that hasn’t happened yet. It’s usually the other way around.”

Eric Mitrisin, who led the way with 20 points, and Kyle Zygmunt both drained a pair of 3-pointers in the first quarter to spark the offense.

“I think guys felt confident today,” Johnson said. “Kyle hit two early 3s, Eric hit an early 3 and I think for them to see a shot go through after they haven’t been shooting well kind of gave them confidence the rest of the game.”

Wyatt Flynn took over in the second quarter as he scored nine of his 17 in helping the Blue Devils extend their lead to 41-23 at the break.

Mitrisin continued his assault on the basket in the second half.

“He did a little bit of everything,” Johnson said. “He was attacking the rim, coming off ball screens. He did a nice job of actually cutting off balls. We found him for nice bounce pass layups. It was an overall good game by him.”

Zygmunt also played an overall solid game on both ends of the floor.

“Kyle did a phenomenal job of making the right play,” Johnson said. “There were so many times where he would attack and drop a nice little bounce pass to our bigs. He did a nice job of seeing the floor.”

Jack Taliaferro contributed with 10 points and Matt Richards finished with four for the Blue Devils, who travel to Cardinal on Friday with a renewed sense of confidence.

“I said let’s enjoy tonight but we’re back to work tomorrow,” Johnson said. “Like I said, Monday’s practice was really good and now we have to string good practices together and go from there.”